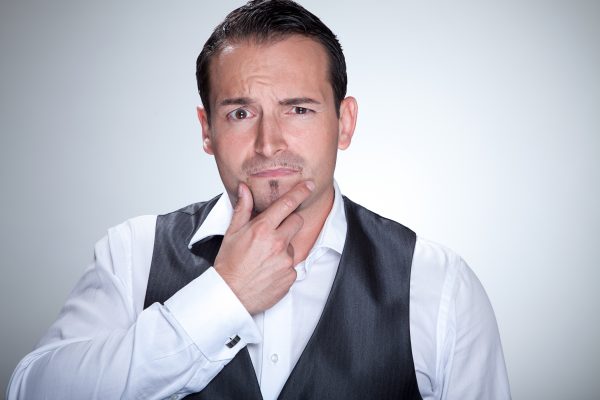 There are some who say that commercializing marijuana and increasing its availability will reduce the demand for potentially deadly opioids.

It’s not so, says Hazelden Betty Ford, an old and reliable drug treatment provider, in a recent “Emerging Drug Trends” report. It stated in part that “expanding legal access to marijuana (also known as Cannibis) is not the solution to America’s opioid crisis.”

The report concluded that “the strongest existing research points to marijuana use actually increasing people’s risk for misusing opioids. This conclusion aligns with a recent advisory issued by the U.S. Surgeon General, which emphasizes that “adolescent marijuana use is often also associated with other substance use,” including opioids.

“The dialogue around marijuana legalization has been muddied by the desperate desire for solutions to the nation’s opioid crisis,” says  Nick Motu, vice president and chief external affairs officer for Hazelden Betty Ford.

“We must continue taking aggressive steps nationally to increase access to effective interventions, treatment and wrap-around supports for people with opioid use disorder, but it’s irresponsible—given the research available—to cite the opioid crisis as grounds for advancing the commercialization of marijuana.”

The report cautions that research findings at the individual level—showing how marijuana use affects individual people, including their use of opioids and other drugs—should be considered by policymakers before making marijuana more accessible.

“There is an increasing trend across the U.S. and worldwide to downplay the risks associated with marijuana use. This is particularly problematic given the substantial evidence of marijuana’s harmful effects on mental health and substance use disorders, pregnancy outcomes and brain functioning among a youth and young adults,” according to Kate Gliske, PhD, a research scientist with Hazelden Betty Ford

The new paper is the eighth edition of Hazelden Betty Ford’s Emerging Drug Trends report, which is designed to provide frontline treatment and research perspectives on America’s No. 1 public health problem: addiction. The latest report includes the following findings and conclusions:

There’s something else about Marijuana that communities should consider. It stinks.

Just ask the residents of the town of Carpinteria, a delightful California community on the banks of the Pacific Ocean.

On a recent sunny morning in this beach town near Santa Barbara, realtor Gary Goldberg ran into Das Williams on the street and raised a concern: a persistent “skunky” aroma had required him to knock $18,000 off the sale price of a condo.

“It smelled like marijuana,” said Mr. Goldberg adding that buyers threatened to pull out.

Because the strongest available research reflects that marijuana might actually exacerbate subsequent opioid addiction and because much more research on marijuana is needed overall, the report urges caution around any efforts to increase access to legal marijuana.

“We need to study cannabis and derivatives like CBD to determine which health conditions could benefit and how such products would work. As important, we need to determine the limitations—what cannabis and its derivatives do not affect or help,” said Hazelden Betty Ford Chief Medical Officer Marvin D. Seppala, MD.

“We’ve jumped the gun and allowed relatively indiscriminate use by a large portion of the population without adequate scientific study.”

The Hazelden Betty Ford Foundation is a force of healing and hope for individuals, families and communities affected by addiction to alcohol and other drugs. As the nation’s leading nonprofit provider of comprehensive inpatient and outpatient treatment for adults and youth, the Foundation has 17 locations nationwide and collaborates with an expansive network throughout health care. With a legacy that began in 1949 and includes the 1982 founding of the Betty Ford Center, the Foundation today also encompasses a graduate school of addiction studies, a publishing division, an addiction research center, recovery advocacy and thought leadership, professional and medical education programs, school-based prevention resources and a specialized program for children who grow up in families with addiction. Learn more at www.HazeldenBettyFord.org and on Twitter @hazldnbettyford.

As part of our mission to help as many people as possible overcome their addictions please accept a free copy of David's book as our gift to you! To receive your free gift please submit the form below.  You will receive a download link in your … END_OF_DOCUMENT_TOKEN_TO_BE_REPLACED

As part of our mission to help as many people as possible overcome their addictions please accept a free copy of David's book as our gift to you! To receive your free gift please submit the form below.  You will receive a download link in your … END_OF_DOCUMENT_TOKEN_TO_BE_REPLACED