The late Pat Summerall’s epiphany, that moment of truth when he knew that he was in serious trouble with alcohol, came while he was broadcasting the 1992 annual Masters Golf Tournament at Augusta, Georgia, for CBS. It was something he had done—and done impeccably—for twenty-four years. And, as a devoted fan, I had seen or heard him do itIn a radio interview in 2009 with Dennis Rainey, president of FamilyLife in Little Rock, Summerall, a former Arkansas Razorback, New York Giant, and premier … END_OF_DOCUMENT_TOKEN_TO_BE_REPLACED 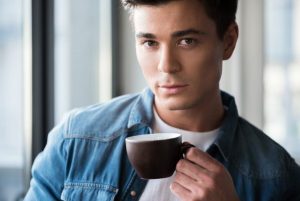 “The major successes fighting alcoholism and drug abuse, have been achieved by the local citizens in individual communities," according to  the late Peter Drucker, author and teacher on business. Successes fighting alcoholism and drug abuse, Drucker said, have been achieved by independent local organizations-like Alcoholics Anonymous. Drucker added, for good measure, that, “None of the U.S. programs of the last … END_OF_DOCUMENT_TOKEN_TO_BE_REPLACED 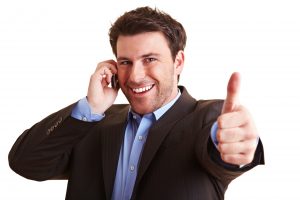 When the late "Daddy Jack" Fryer Jr. got out of jail in Little Rock more than ten years ago he contacted me. He said he would like to work for my publication, "One Day at a Time." I hired him on the spot. Years ago, many may recall, Jack was a "bond daddy" who held forth frequently at "Busters," a popular bar and grill on the west side of town known partly for its parking lot fist fights. They were often covered by the late Arkansas Gazette reporter, Leroy Donald, which is a story … END_OF_DOCUMENT_TOKEN_TO_BE_REPLACED 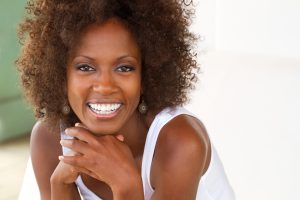 “Emily Brawn stumbled as she attempted to kick opioids a few years ago. She got isolated. She thought she could do it herself. But you can't. You have to "let go and let God. You can't linger. You can't become isolated and focused on yourself. “Days and Days in your own head,” Emily said in a Wall Street Journal article “that is where the relapse starts. Emily is trying a new strategy. On an early fall day, 90 days sober, the 29 … END_OF_DOCUMENT_TOKEN_TO_BE_REPLACED 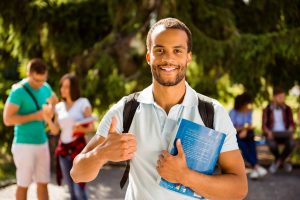 “America needs help right now, and Americans know it.” So said conservative columnist, Peggy Noonan, in her Wall Street Journal column in early May. “ It has been enduring for many years,” she said, “a continuing cultural catastrophe—illegitimacy, the decline of faith, two family formation, child abuse and neglect, drugs, inadequate public education and so on. All this exists along side an entertainment culture on which the poor and neglected are dependent and which is devoted to violence, … END_OF_DOCUMENT_TOKEN_TO_BE_REPLACED

As part of our mission to help as many people as possible overcome their addictions please accept a free copy of David's book as our gift to you! To receive your free gift please submit the form below.  You will receive a download link in your … END_OF_DOCUMENT_TOKEN_TO_BE_REPLACED

As part of our mission to help as many people as possible overcome their addictions please accept a free copy of David's book as our gift to you! To receive your free gift please submit the form below.  You will receive a download link in your … END_OF_DOCUMENT_TOKEN_TO_BE_REPLACED